On 7th of October, 2015 an association of national and international companies called Global Federation of Agrometeorological Societies (GlobalFAMS) was founded in Bucharest. The GlobalFAMS’ activities are based on research in agriculture meteorology and the sciences and services connected to these.

AIAM is one of the constituent associations.

The main objective of GlobalFAMS is to promote and develop all agrometeorological sectors by the international collaboration among associations, by promoting the exchange of knowledge and training, of all the disciplines, i.e. scientific, environmental, technological and social, which are all related to agricultural meteorology.

The first elected president of GlobalFAMS is Dr. Ms. Federica Rossi, a researcher at CNR-IBIMET Bologna, who is current Vice President of the Commission of Agrometeorology of WMO.

WMO has the merit of having greatly promoted the founding of GFAMS and carried out the initiative in all its operational aspects. 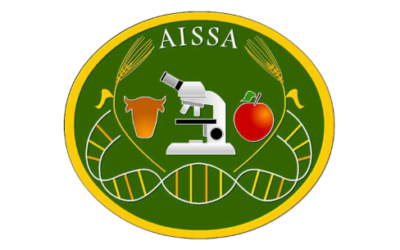 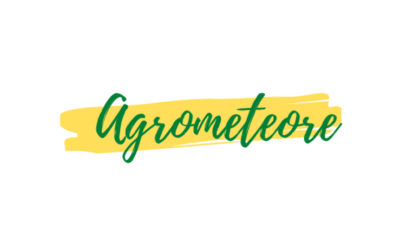 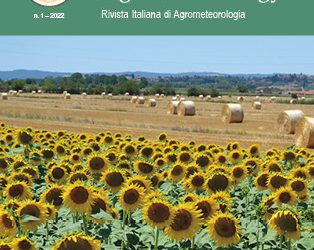